a series of three based on photos I did for ringparken utrecht . The series is about making a fantastical version of the city Utrecht, in which we asked some young adults to give ideas about what they would like to see in these environments. First one are my personal version inspired by Kozuo Oga (ghibli) among other things and the second ones are filled with fun creatures and devices :3 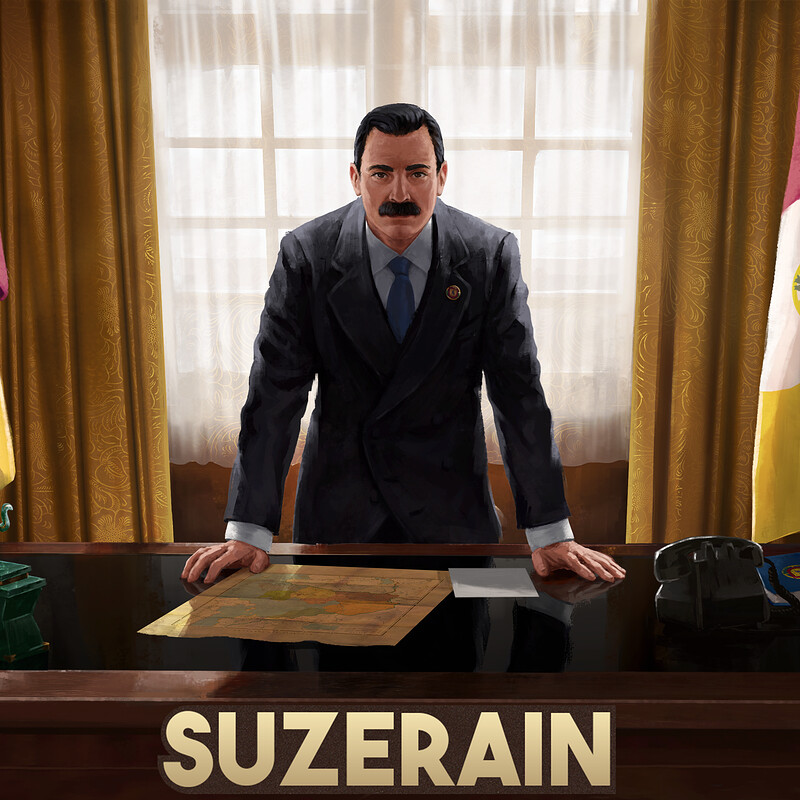 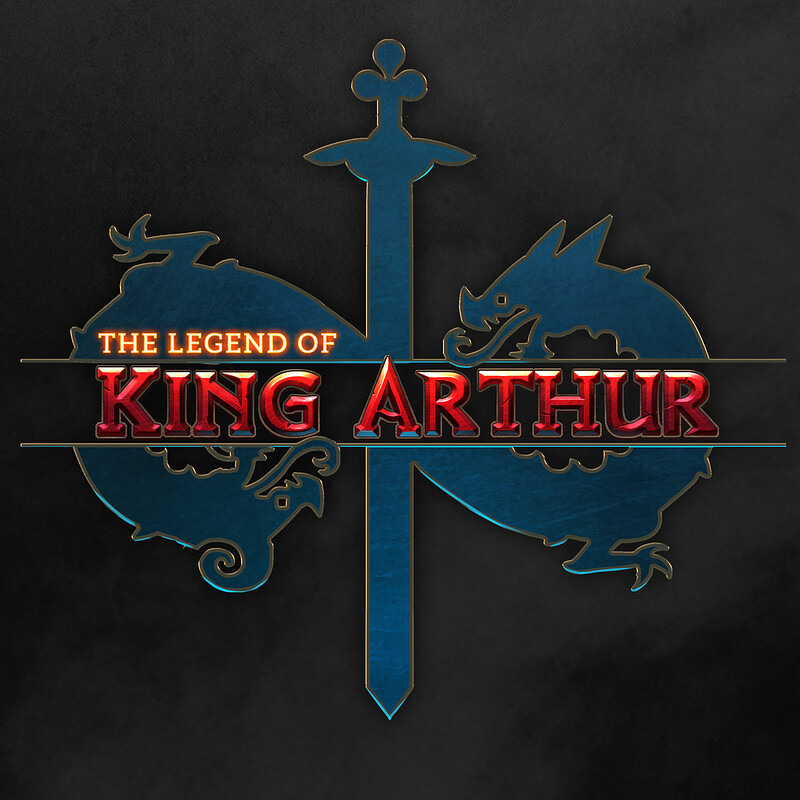 Next artwork
The Legend of King Arthur - graphic designs