Because of all the different dimensions, I made the characters and different background elements separately to play around with the composition.

Thumbnails for quick composition exploration using the 3d base models of the game in unity. The idea was to show more of the action of the battles in the game. Eventually we ditched the physical contact ones as the game is more ranged combat.

Step to step paint process. A screenshot of the game world was used for the city beneath the clouds.

This artwork was commissioned by Tomas Sala and Wired Productions for the Falconeer: warrior edition release on ps4, ps5 and Nintendo switch. Copyright belongs to Wired Productions. https://wiredproductions.com/games/the-falconeer/

It was a lot of fun working on this cover art and there were some nice challenges too. Whereas the debut cover was a rather calm, mainly blue artwork, for the warrior edition on different consoles they were looking for something entirely different so it would stand out. We decided red/orange hues would work well for this new release and I chose a loose and painty style which would all contribute to a nice taste of the combat in the game. I tried to further emphasize the heat of the moment with flowy lines going from character to character and into the background.

Ofcourse, making a nice composition is pretty tricky when you have to keep different cover dimensions and logo placement in mind, not to mention the right contrast to keep everything readable. So I learned a lot in the process as well. 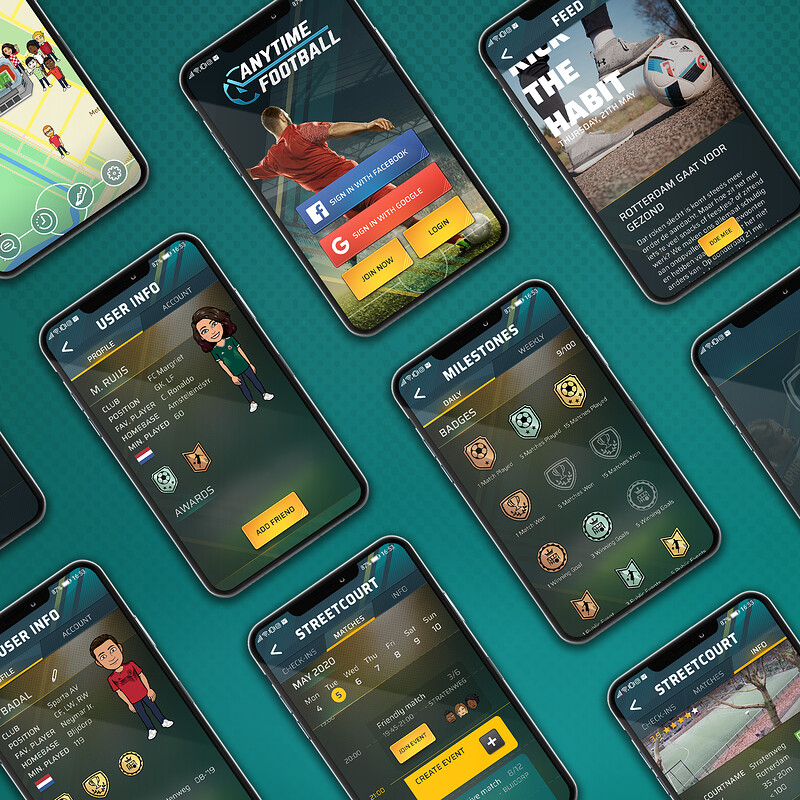 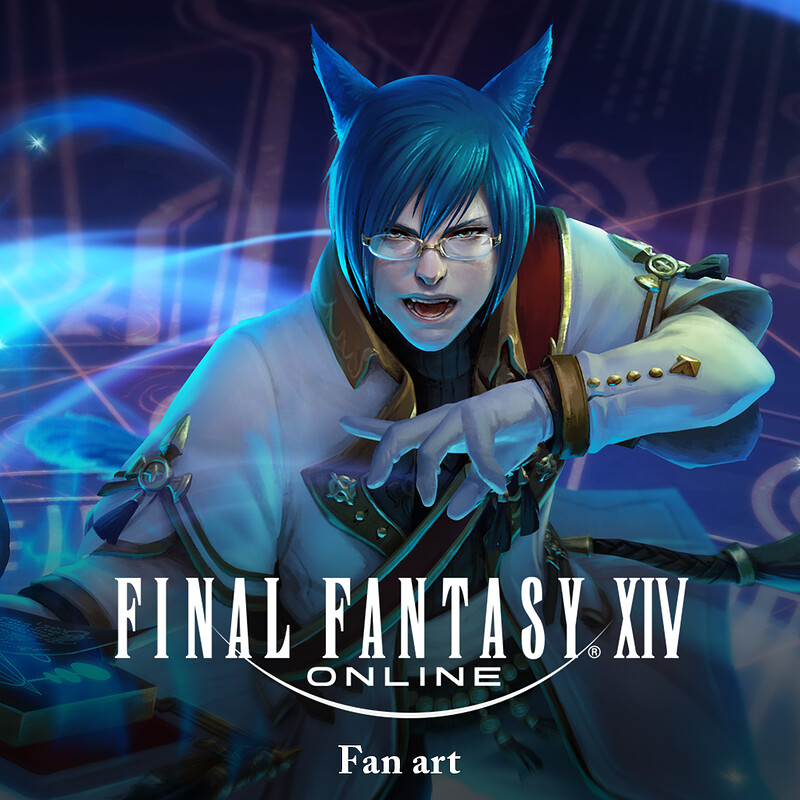