Artstation Beneath the waves entry

illustration of the sponge.

illustration of the Polyp

The Polyp serves as the hunter of the tribe. Even though he is the fastest and strongest of the tribe, he is still not that fast and rather vulnerable so he has to rely on stealth and his stunning tentacles to catch prey.

The Elder Brain
She is the wisest and oldest of the tribe, the Brain Coral can get hundreds of years old. When the elder feels her time is near, she will plant a seed into the ground that grows a new brain coral.

The Sponge is one of the slowest of the tribe, but physically quite trong and keen-witted. With his soft and composed demeanor gaining trust from others comes naturally for him. His specialty lies in collecting/taking in a great deal of objects and info

This is some work I did for the artstation 'beneath the waves'challenge I unfortunately never managed to finish due to a lack of time.

My idea was to have a coral-based (or loosely inspired by coral) folk who don't live too deep, and occasionally visit deep or shallow waters. They are a peaceful tribe that will easily accept outsiders. They are not fast so they rely mostly on farming/trading and on stealth when hunting to survive. They use sea creatures as cattle, pets or as mounts to get around faster. Some farming and building tasks are also performed by domesticaded sea creatures. Most of them are very vulnerable to the changes in the water, so the tribe needs to move from place to place to find new suitable sea beds to live and build new reefs, which is getting harder to do each time. 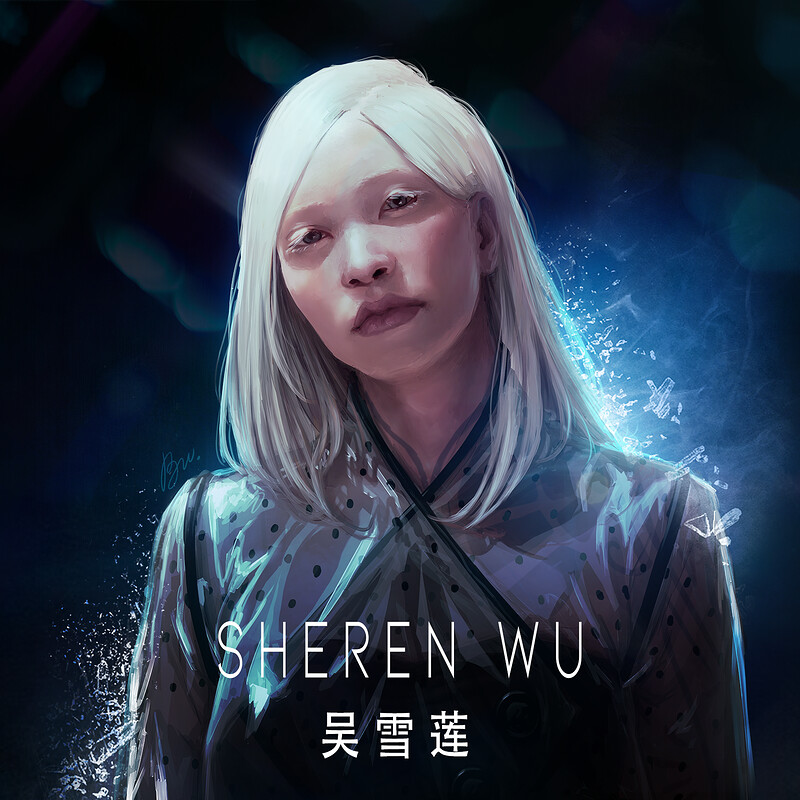 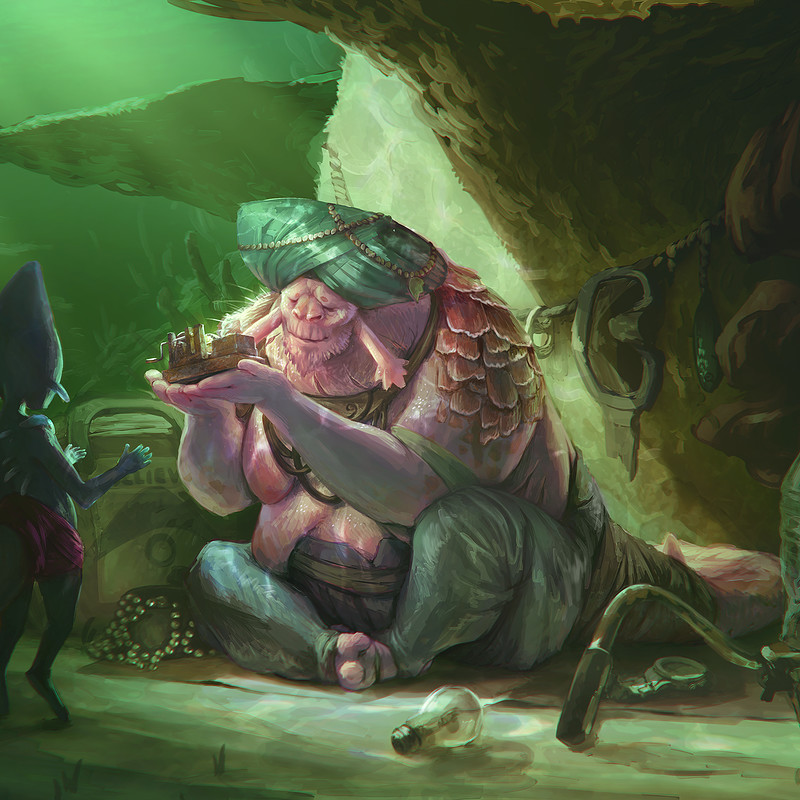 Back to album
Art challenges