Logo I made for Alan's twitch channel

An artwork I made for my good friend and upcoming streamer Alan Astbury, and his FF14 character Renza Regenlief!
It started with a splash-art idea, but then I decided it'd be cool to have an animated version for his twitch streams :D
It turned into a collaboration with my partner Allert van der Leij, who was kind enough to help me get it done before christmas and
did the character animation and the fire particles on the weapons. I messed around with some particles in after effects and voila XD it's aliiiiive!
Definitely had fun^^

Be sure to check out Alan's channel if you like game streams and final fantasy :D
https://www.twitch.tv/renzalightning

I used screenshots from the FF14 game as a base for the background / monsters. 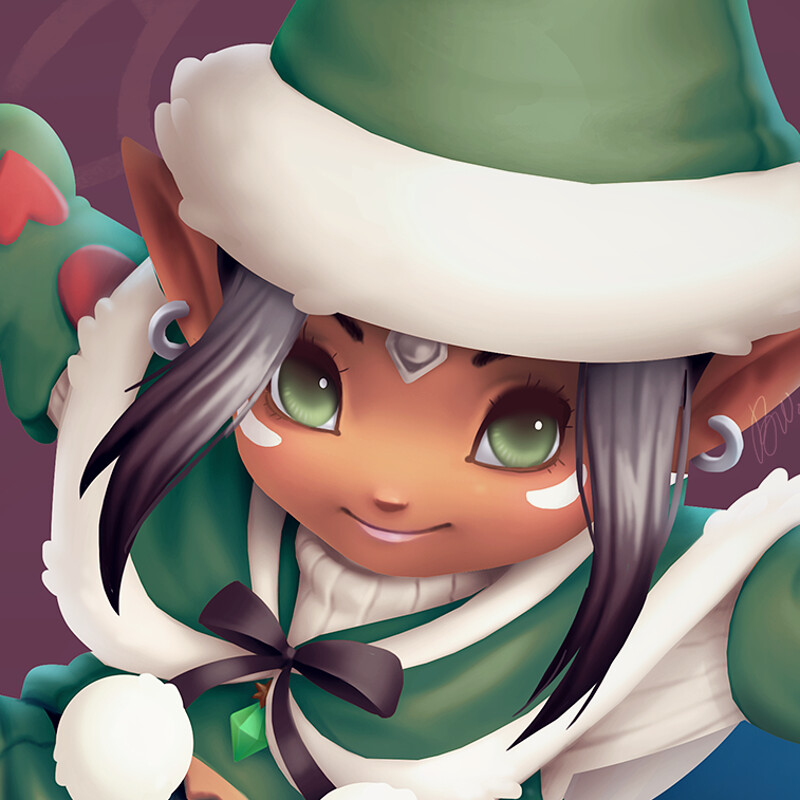 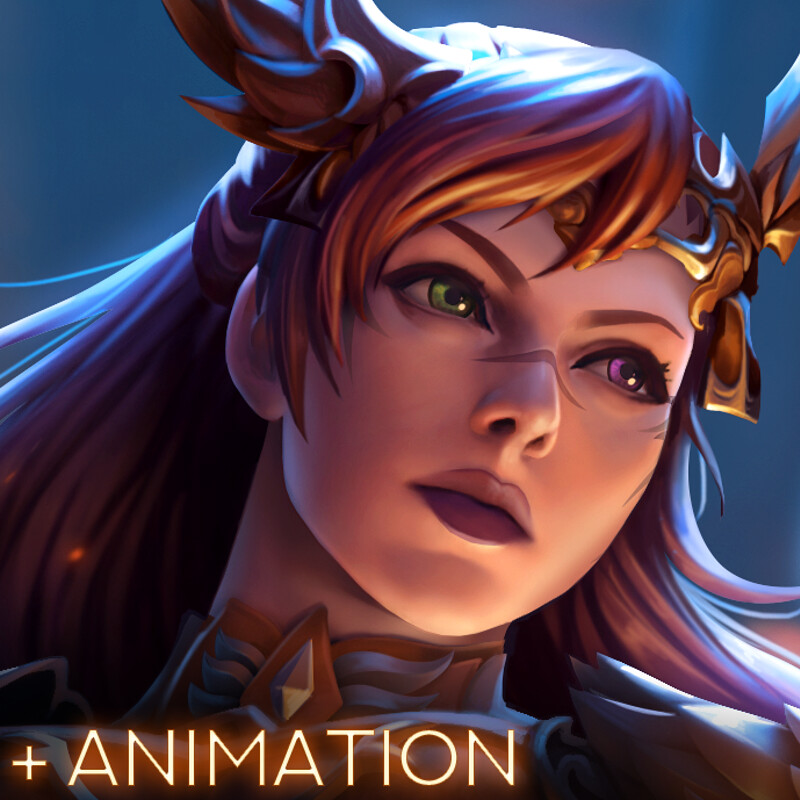 Back to album
Fan Art 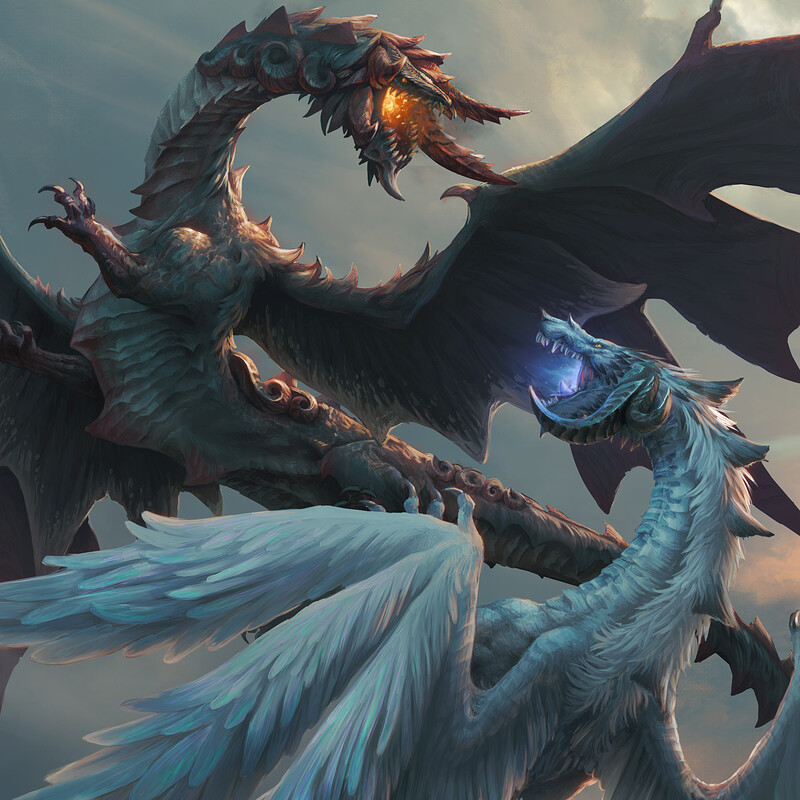 Next artwork
Let us end this war