Base building UI concept.
Presentation photo of phone by Lauren Mancke on Unsplash.

Deck builder UI concept. Icons made by my colleague Anneke Mikkers. Cards are a collaboration between me and my colleague Ruben Schreuder.

Concept of the battleship customization screen. Background is a placeholder (obviously, from LEGO Indiana Jones: The Original Adventures)

UI concept of the IAP shop.

screenshot of a mission screen working in game

Here are some concepts of UI from the game Ships of Battle: Wargames. Most of them I implemented in the game using Unity. Too bad the game was not released.

Most of the icons in the UI concepts were placeholder. Got these screens responsive in unity using the GUI system. 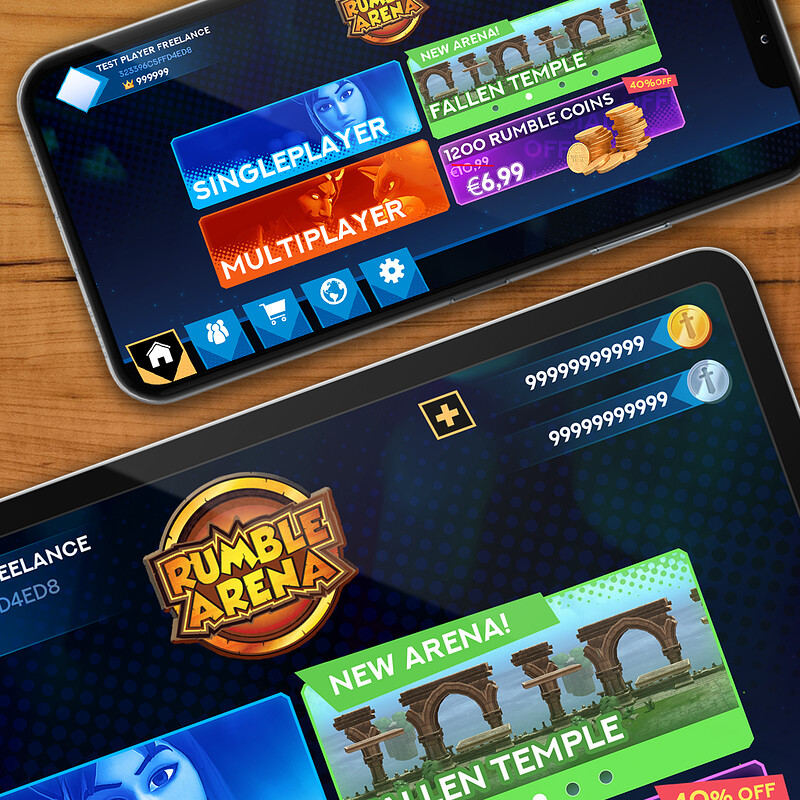 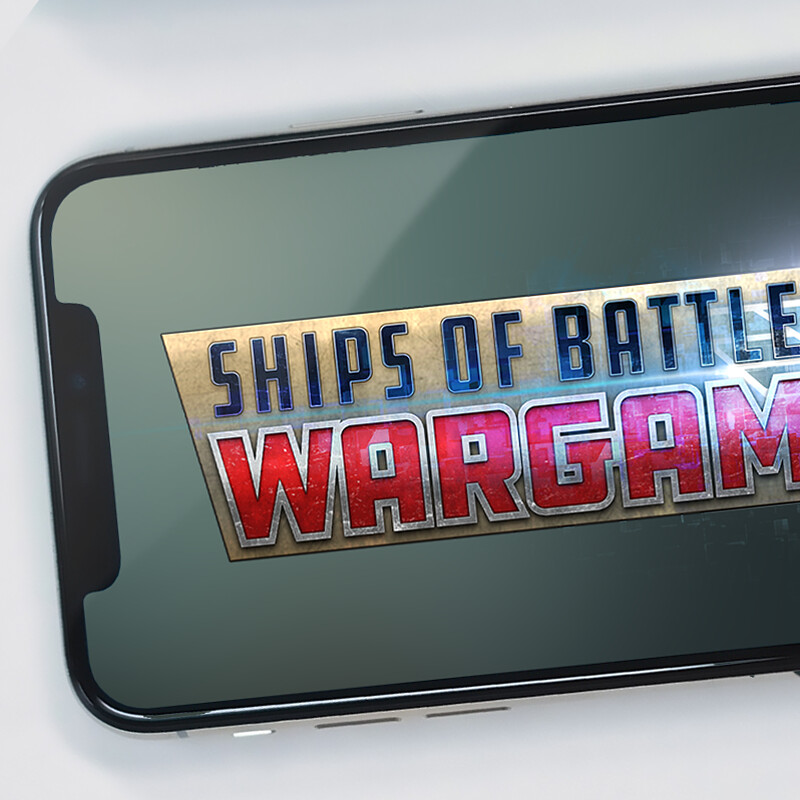 Back to album
UI 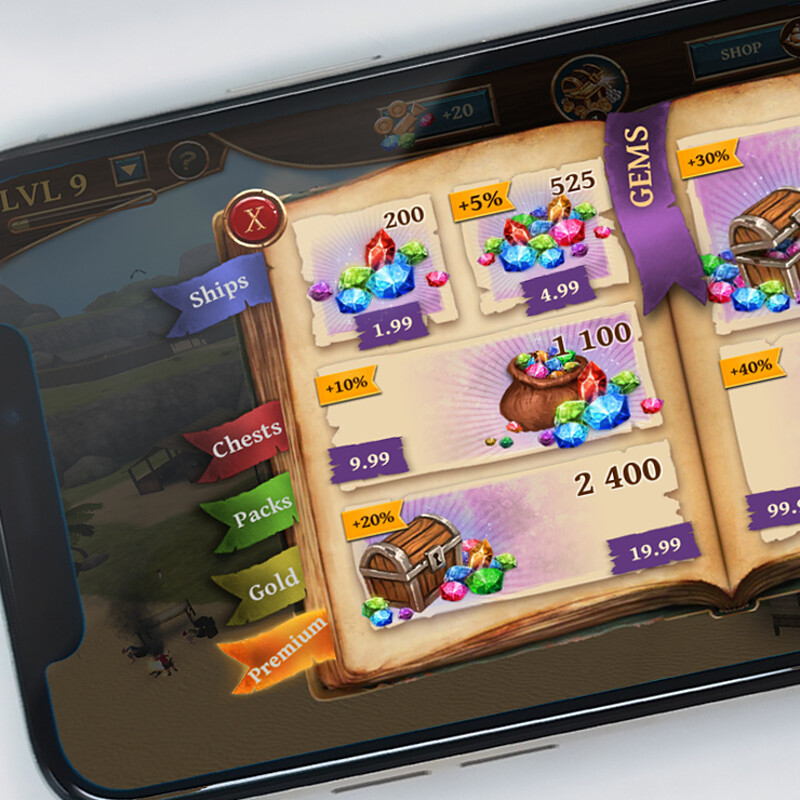 Next artwork
Age of Pirates UI and Windows